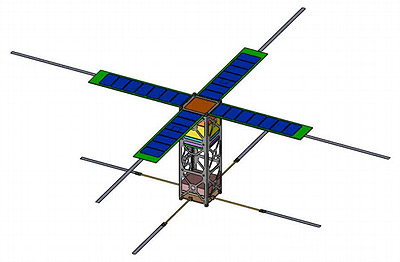 E-TBEx addresses a scientific challenge in 2012 NRC Decadal Survey: Understand how forcing from lower atmosphere acts through plasma-neutral coupling processes to give rise to local, regional, and global-scale structures and dynamics in the atmosphere-ionosphere-magnetosphere system. It monitors the response of bottomside F-layer to wavelike disturbances from below, with sampling intervals less than orbital period, and the development of equatorial plasma structure, including equatorial plasma bubbles (EPBs). The E-TBEx mission is expected to provide a better understanding of the physics that controls the day-to-day variability in development of EPBs (space weather).