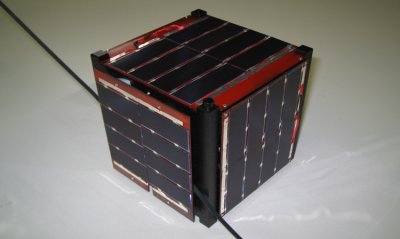 The main mission of SEEDS (Space Engineering Educational Satellite) is the communication with the amateur ground stations, the sensing of the satellite housekeeping data, and the analysis of its orbit and attitude. Each mission has many sub-missions.

The total mass of the satellite is only 1 kg. The dimension is 10 cm cube. SEEDS has a CW transmitter, a FM transmitter, a FM receiver, a monopole deployable antenna, and several sensors. SEEDS can communicate with the ground stations by using 430 MHz band (the amateur radio frequency).

The mission was succcessfully reflown as SEEDS 2 in 2008 on a PSLV-CA launch vehicle. After launch, the satellite received the designations CO 66 or CubeSat-OSCAR 66.