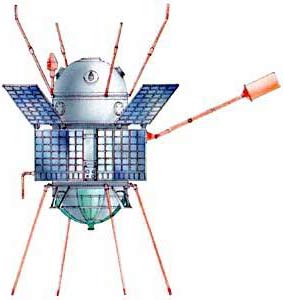 The DS-U2-MT satellite was a Soviet scientific satellite launched as part of the Dnepropetrovsk Sputnik program. It investigated micrometeoroids and conducted gamma ray astronomy.

The satellite was launched on a Kosmos-3M from the Plesetsk cosmodrome.