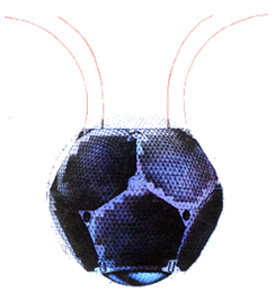 The DS-P1 series of satellites was used to calibrate space surveillance and early warning radars.

4 of these satellites were launched between 1962 and 1964 on Kosmos boosters. One failed to reach orbit.

They were replaced by the similar operational DS-P1-Yu series.