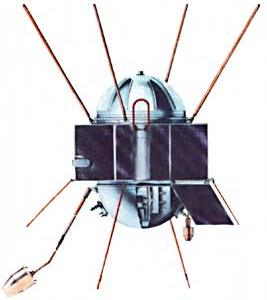 The DS-U3-S satellites were Soviet scientific satellites launched as part of the Dnepropetrovsk Sputnik program. They investigated micrometeoroids and particles of dust in space.

Data gathered by these satellites did not confirm a dust belt around Earth and allowed determining the nature of trace elements in a majority of principal meteor showers. A nuclear explosion in China was recorded.

These satellites were all launched on Kosmos-2 boosters from Kapustin Yar.