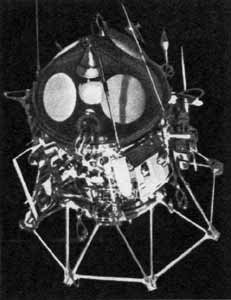 The Interkosmos DS-U1-IK series consisted of two missions in to investigate the ionosphere. They were conducted by Interkosmos, an international cooperation of socialist countries.

Interkosmos 2 was launched on 25 December 1969 on a Kosmos-2 rocket from the Kapustin Yar cosmodrome.

Interkosmos 8 was launched on 30 November 1972 on a Kosmos-2 rocket from the Plesetsk cosmodrome.