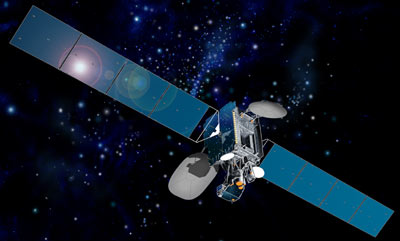 The contract called for SS/L to design, build, and deliver the spacecraft to the launch site in the years 2000 and 2001 and contains options for one additional satellite.

The new satellites each carried 44 transponders in the C-band and 12 in the Ku-band, and generate more than 8 kilowatts (End of Life). These spacecraft carry a much greater number of high-power amplifiers and generate more solar array power than their predecessors with only a small increase in dry mass. Major subcontractors include Alcatel Telecom of France; Alenia, Italy; DASA, Germany; and Mitsubishi Electric Corporation (MEI), Japan.

After retirement, Intelsat 901 will be the first geostationary satellite to receive a five-year life-extension by the MEV 1 satellite-servicing mission in 2019.