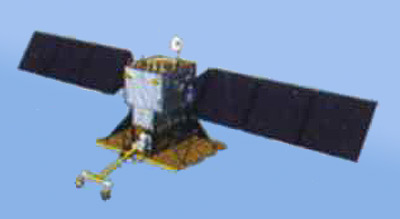 The satellite uses the same orbit as the Yaogan-1 class, but has, according to published illustrations, a different design.

Likely the third satellite of this type, Yaogan 33-01R, reached orbit on 28 December 2020. It is believed to be a replacement for the lost satellite, although a different launch site was used and a higher orbit was obtained.