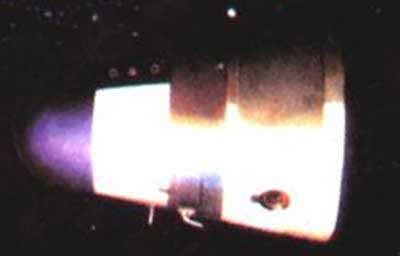 The FSW-0 (Fanhui Shi Weixing) or JB-1 series was the first series of chinese recoverable satellites. These satellites feature cameras for Earth observation.

These satellites were reportedly general survey satellites. They featured a camera syszem for film development on Earth.

The FSW-0 has a blunt conical shape with a length of 3.14 m, a maximum diameter of 2.2 m and a mass of up to 1800 kg. The vehicle consists of two sections: the 1.5 m long reentry module and the 1.6 m long equipment and retro module. The satellite is battery powered. The FSW-0 satellites have no in orbit maneuvering capability. They are launched without fairing.

Launch vehicle for the FSW-1 series was initially the CZ-2A and later the CZ-2C rocket. The first mission took place on 5 November 1974, but failed to reach orbit. All other were successful.