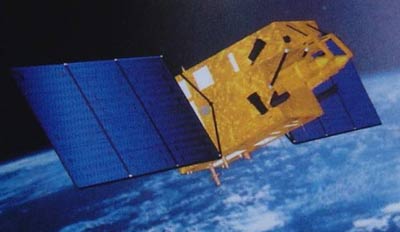 In October 2000 Chinese officials denied that the ZY-2 satellite had a military mission. It was reported to be a remote-sensing satellite equipped with CCD cameras and an infrared multispectral scanner that could only identify objects on the ground with a resolution of several dozen meters to 1 km.

The new satellite employed digital-imaging technology and has a resolution of 2 m or less. The satellite was designed and built by the Chinese Academy of Space Technology and was developed indigenously. It was said to be more advanced than earlier sensing satellites and was expected to have an orbital life of two years.

The camera provides more than three times the resolution of the ZY-1 earth resources satellite. The satellite used a bus of new design and demonstrated the capability to maneuver in orbit, adjusting its orbit after launch.