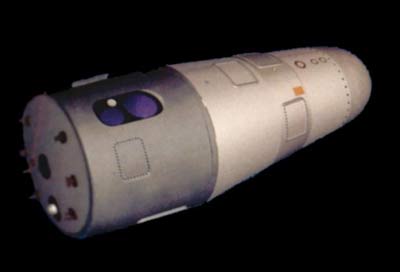 The FSW-4 (Fanhui Shi Weixing) or JB-4 series is the most recent series of chinese recoverable satellites. These satellites feature cameras for Earth observation and probably microgravity experiments.

This series was unique in all FSW missions, as it used a shrouded CZ-2C (3) launch vehicle, instead of the aerodynamically shaped satellite being launched unshrouded. Possibly the launch vehicle was left over from the Iridium launch program.

The lifetime of the first mission was 27 days.

This series was operated parallel to the FSW-3 (JB-2) series.