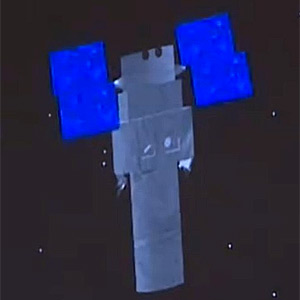 Gaofen (GF) is a series of Chinese civilian remote sensing satellites for the state-sponsored program China High-definition Earth Observation System (CHEOS). This satellite is believed to be in fact a military satellite series despite of having a civilian designation. It is believed, that the military designation is JianBing 16.