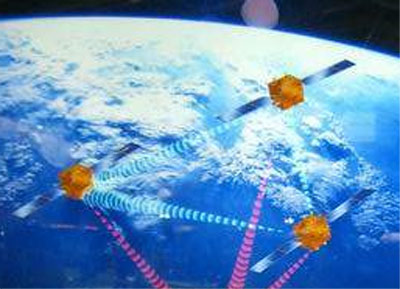 These satellites are likely military ocean surveillance satellites similar to the US Parcae (NOSS) series.

These triplets are likely the Chinese equivalents to the US ocean surveillance NOSS satellites.

The satellites beginning with Yaogan 31 are probably a next generation.