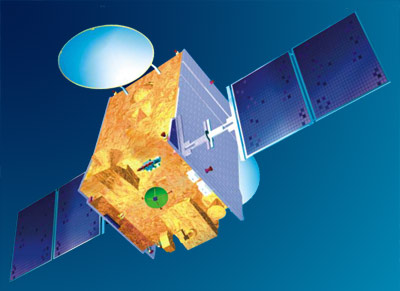 GSAT-5P is being planned as replacement for INSAT-3E and will carry 24 normal C-Band and 12 extended C-Band transponders with India Coverage. The spacecraft will be positioned at 55° East longitude with a mission life of 12 years.

The spacecraft weighs 2330 kg and payload power requirement is 1700 W. Spacecraft configuration and equipment panel layouts are finalised. Payload subsystems and other subsystem packages are under advanced stage of realisation.

The satellite was lost, when the launch vehicle lost control about 53 sec after launch.