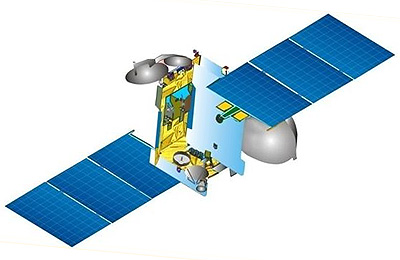 The GSAT-17 will provide replacement capacity in different frequency bands and protect operational services. It will also augment and support existing telecommunication, television and VSAT services in the country, apart from providing in-orbit redundancy for societal services. The footprints of the GSAT-17 spacecraft will cover the entire mainland of the country.

The satellite was approved in May 2015. It will be constructed during a period of 30 Months for a launch in late 2017.