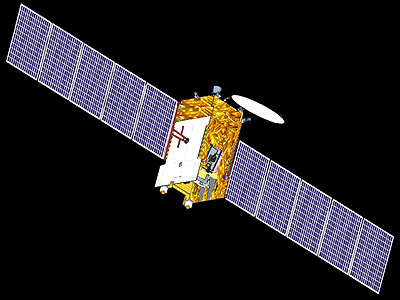 GSAT-24 is a 3-axis body stabilized geostationary communications satellite based on ISROs I-3K (I-3000) bus to provide DTH broadcasting services.

NewSpace India Limited (NSIL), incorporated during March 2019, is a Central Public Sector Enterprise (CPSE), under Department of Space (DOS) and is the commercial arm of ISRO.

The satellite will be launched on board of an Ariane-5ECA+ early in 2022.