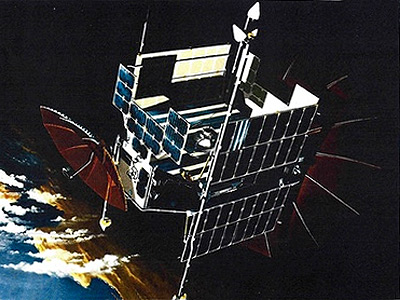 The Ursala satellites (also sometimes spelled Ursula) were part of a series of so called Program 11 or P-11 "Subsatellite Ferrets", low orbit ELINT/SIGINT satellites to pinpoint and characterize different Radar emitters in the Soviet Union and Warsaw pact states.

Ursala was a ELINT mission targeted at EOB/Ops. They provide precision frequency measurements on pulsed emitters.

These subsatellites were deployed directly from KH-9 Hexagon reconnaissance satellites. They used two solid-fuel kick-motors to maneuver themselves into their operational orbits after deployment.

Ursala 1 suffered from a payload overheating resulting in a six day loss of pulse radar data.

At least four Ursala satellites have been build, but the identification of the fourth is tenative.