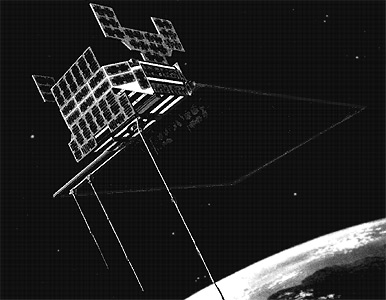 The Savant satellites were part of a series of so called Program 11 or P-11 "Subsatellite Ferrets", low orbit ELINT/SIGINT satellites to pinpoint and characterize different Radar emitters in the Soviet Union and Warsaw pact states.

The first P-11s had essentially nondirectional antennas and were intended to collect specific emitters, primarily to obtain textual content of the intercept data. These were directed-coverage missions, which included Pundit and Savant for on-pad and launch telemetry and Weston for radio teletype and voice content of the Soviet VHF and UHF point-to-point communications system.

Savant were telemetry intelligence (TELINT) payloads, which were designed to collect the emissions of Soviet missiles and rockets during flight tests. The intercepted data consisted of 25% anti-ballistic missile targets, 70% ICBM targets, and 5% other, which may have included space launches. The Savant payloads were manufactured by the Electronics Systems Laboratory.

These subsatellites were deployed from the propulsion rack of the Agena-D stage of KH-4A Corona reconnaissance satellites. They used two solid-fuel kick-motors to maneuver themselves into their operational orbits after deployment.