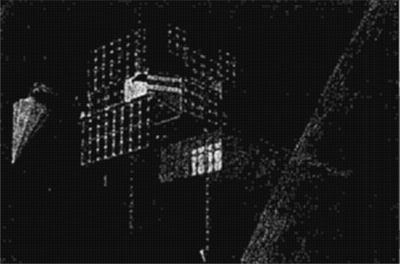 The Tivoli payloads were used to conduct technical Intelligence collection in the 504020 MHz range. The targets were ABM radars.

Tivoli 3 was also equipped with an experimental magnetic reaction spin axis attitude control system as a test for the Arroyo mission.

These subsatellites were deployed from the propulsion rack of the Agena-D stage of KH-4A Corona and KH-4B Corona reconnaissance satellites. They used two solid-fuel kick-motors to maneuver themselves into their operational orbits after deployment.