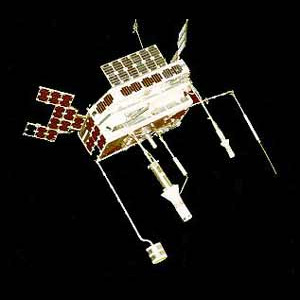 The satellites are the third series of so called "Subsatellite Ferrets" in the P-11 series, low orbit ELINT/SIGINT satellites to pinpoint and characterize different Radar emitters in the Soviet Union and Warsaw pact states.

In 1976 a new category of satellites began flying with orbits of 600700 kilometers and inclinations between 95.8 and 96.4 degrees. These satellites are part of the P-11 series, which has not been disclosed yet in detail. Until this was known, they were referred to as "Subsatellite Ferret D" (SSF-D).

It is not known, if the P-11 program name was still used, when these satellites were launched.

These subsatellites were deployed from racks mounted on the KH-9 Hexagon reconnaissance satellites. They used two solid-fuel kick-motors to maneuver themselves into their operational orbits after deployment.

The satellites contained each one or two focused payloads and might have differed in design.

These satellites proved to be very long lived. The last two, launched in 1982 and 1984 were reportedly not deactivated until 2004.