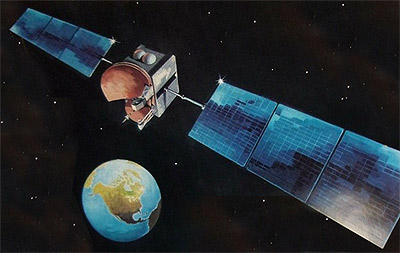 Spacenet 1 to 3R were a series of hybrid C-/Ku-band satellites. The Spacenet satellites were built for Southern Pacific Communications (SPC), which was bought by GTE before the first Spacenet ever launched.

The spacecraft were based on RCA's 3-axis stabilized AS-3000 bus.

To help offset the loss of DFH-2A 4 and the delay in the DFH-3 program, China in late 1992 purchased the nearly 9-year-old Spacenet 1 from GTE. In 1993 the spacecraft, renamed Zhongxing 5 (ChinaSat 5), was moved to 115.5 degrees E. Following ChinaSat-7's launch failure, ChinaSat purchased a second in-orbit satellite (Spacenet-2) in 1997 and renamed it ChinaSat-5R.