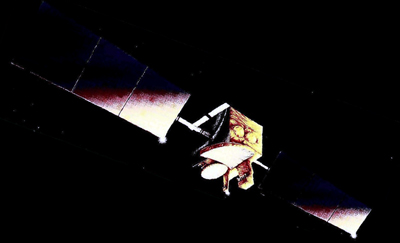 The ASC series consisted of three satellites built by GE Astro-Space for Contel ASC and carried 18 C-band and 6 Ku-band transponders for TV news and interactive data transmissions to private networks and small terminals.

ASC 2 was launched by a Delta-7925 in 1991. A subsequent merger between Contel and GTE Spacenet brought the satellite into the GTE fold; its name was changed to Spacenet 4 after launch. Stationed above 101 deg. West, it joined three Spacenet satellites, four GStars and ASC 1 to complete the merged GTE/Contel constellation. The existing fleet was covering for 3 Ku-band transponders aboard Spacenet 4 that failed on orbit.

ASC 3 was not needed and sold to PanAmSat as PAS 1.