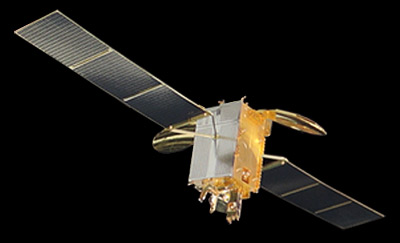 Belarus has contracted in September 2011 with CAST to manufacture and launch a communications satellite called Belintersat 1 (formerly referred as Belarus Sat 1).

The satellite is based on the DFH-4 Bus and has 38 C- and Ku-band transponders, of which 34 are 36 MHz- and 4 are 54 MHz-bandwidth. Thales Alenia Space is the supplier of the BELINTERSAT-1 communications payload.

Some of the transponders have been sold to China Satcom and are marketed under the designation ZX 15 or ChinaSat-15.

The satellite was successfully launched on 15 January 2016 on a Chinese CZ-3B/G2 booster.