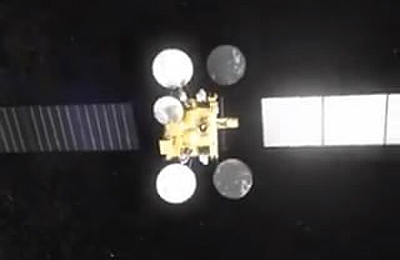 SJ 13 (Shi Jian 13), also known as, is a Chinese experimental geostationary communications satellite, which is to test electric propulsion on a DFH-4S bus. It is to be operated as ZX 16 (ChinaSat 16) after the experimental phase.

Additionally it is also to conduct space-to-ground laser communications experiments.

The satellite was launched in April 2017 on a CZ-3B/G2 rocket from Xichang.