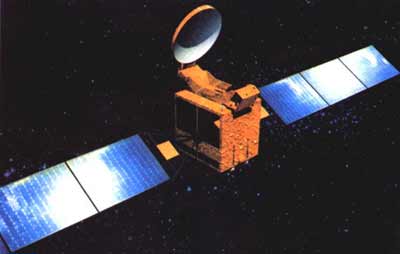 On 29 November, DFH-3 1was launched, entering GTO precisely as planned. Unfortunately, however, the apogee kick stage malfunctioned, causing Chinese officials to use the spacecraft's propulsion system to lift the vehicle into a sub-geosynchronous orbit where the spacecraft was declared lost.

The second DFH-3 satellite was launched on 12 May 1997 and got to its orbital slot thereafter. It has experienced malfunctions in attitude stabilisation which resulted in excessive fuel consumption that may reduce its operational life. It is currently operating normally.