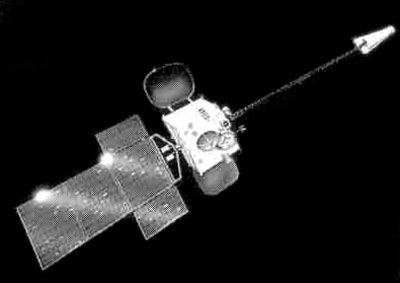 Insat-2A and Insat-2B of the Insat-2 series of satellites built by ISRO, are multi-purpose satellites for telecommunication, television broadcasting and meteriological services.