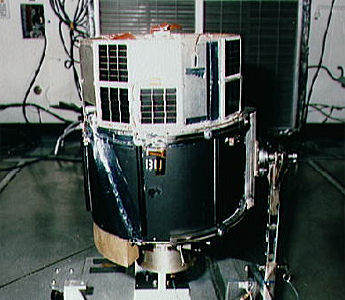 CRO (Chemical Release Observation) were small satellites to perform releases of different chemicals for observation by the IBSS-SPAS satellite.

The small satellites were powered by solar cells and deployed a radar reflector on a boom.

Data from these observations assisted SDIO in characterizing the signatures expected from liquid fuel clouds escaping from damaged ICBM boosters.