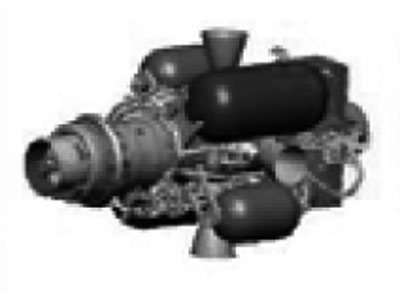 NFIRE-KV (Near Field Infrared Experiment - Kill Vehicle) was a kinectic kill vehicle to be deployed as a subsatellite of the NFIRE satellite. MDA was launch two ballistic missiles as part of a 20 km “fly-by” test and a 3.7 km fly-by and simulated engagement.

The NFIRE satellite was originally to include a sensor package using the sensors of a generation 2 kill vehicle for the 3.7 km engagement that will reportedly hit to kill. The KV would not include an axial stage that would be necessary for engagements at realistic distances, although the FY 2005 budget requests funding to develop and test such a liquid axial stage. In the launched configuration, the KV would only be able to intercept targets launched directly towards the NFIRE spacecraft. Later, the Kill Vehicle was cancelled and replaced by a laser communication package.