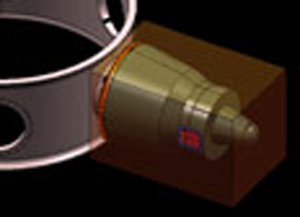 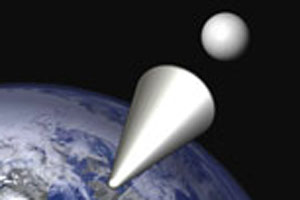 MicroSat Systems is developing the core spacecraft system, for which first intended use will be a flight mission incorporating a target simulation payload that will send down encrypted truth data to validate the data acquired using the Ballistic Missile Defense system.

COOP was manifested for a launch in 2009 into a low earth orbit, but did eventually not fly. Likely the project was cancelled.