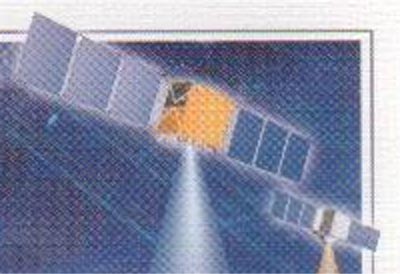 The SJ 6 (Shi Jian 6) series consisted of pairs of technology satellites, which were reported to be used to probe the space environment, radiation and its effects, record space physical environment parameters, and conduct other related space experiments.