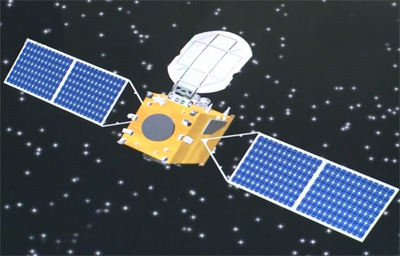 SJ 17 satellite is to test new technologies and components. The mission is to:

The satellite was directly inserted into geostationary orbit by the YZ-2 upper stage of the launch vehicle.