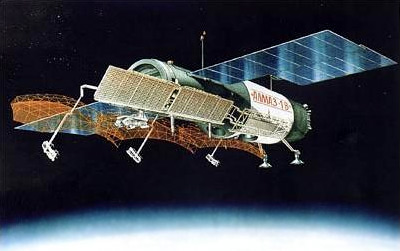 Almaz 1V (also called Almaz 2) was an improved version of the Almaz-T radar satellite. It featured a new radar system, which would have provided a resolution of 5 to 7 meters. In addition, an optical-electronic payload on the satellite would have been capable of producing imagery with a resolution of 2.5  4 meters.

Alamaz-1v was to carry following instruments:

NPO Mashinostroyenia ran into financial crisis in 1994 and the project to build Almaz 1V was cancelled.