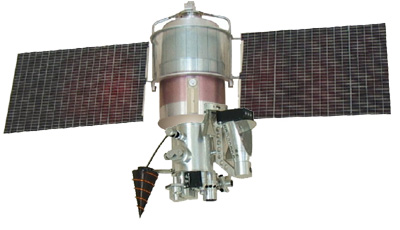 Resurs-O1 N1 (Kosmos 1689) and Resurs-O1 N2 (Kosmos 1939) were the first operational observation satellites in the Russian Resurs-O1 program. They were the successors to the Resurs-OE and Meteor-Priroda prototypes.

The Resurs-O1 N1 and N2 satellites were based on the Meteor-2 satellite bus and carried following instruments: