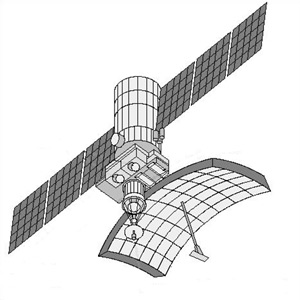 The Resurs-O2 series was originally scheduled to replace the Resurs-O1 series, an evolutionary series with an increased payload in the time frame 2000 and beyond. However, the program was stalled at the start of the 21st century due to the tight economic situation in Russia.

A major payload addition to this Resurs-O series was to be a radar instrument, RLSBO (Side Looking Real Aperture Radar)