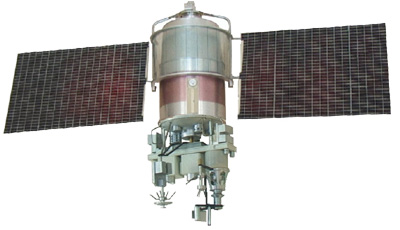 Resurs-O1 N3 or Resurs-O1 1 is the third earth observation satellite in the Russian Resurs-O1 program.

The Resurs-O1 N3, like its predecessors, was based on the Meteor-2 satellite bus and carried following instruments:

Resurs-O1 N3 remained operational for 6 years until the end of 2000.

On 27 August 2020, the satellite suffered a debris generating event.