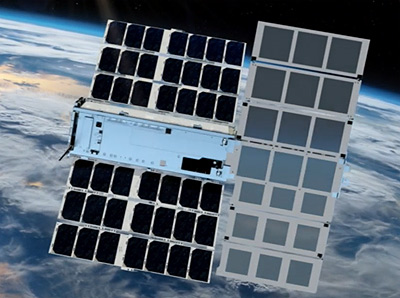 The ADLER-1 satellite is based on Spire's Lemur-2 cubesat and features customized experiments instead of the standard Lemur payload.

ADLER 1 was launched in January 2022 on a shared LauncherOne rocket.