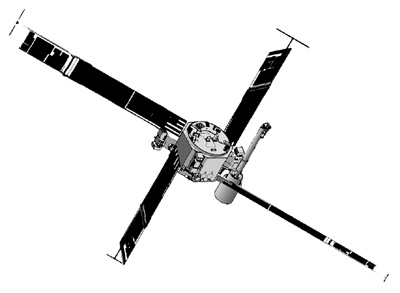 The objectives of Transit-5E 2 were:

This satellite failed to orbit and no useful data were obtained. Prior to reentry, Satellite Transit-5BN-3 separated from 5E-2 and the 5E-2 solar blades deployed normally. Satellite 5E-2 systems operation prior to reentry was normal.