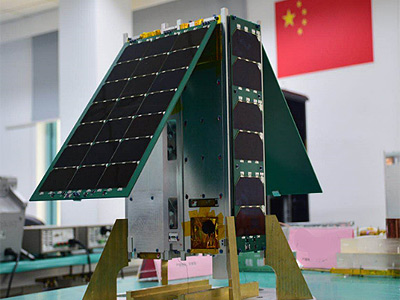 The first satellite, Tianqi 1, was launched in October 2018 as a co-passenger to CFOSAT on a CZ-2C (3) rocket.

The second satellite, Tianqi 3 or Tao Xingzhi, was launched in June 2019 on the first sea launch of a CZ-11H rocket.

The third satellite, Tianqi 2, was one of the paylaods on the maiden Jielong-1 flight in August 2019.

Two more satellite, Tianqi 4A and 4B, were launched on 7 December 2019 on a Kuaizhou-1A rocket.