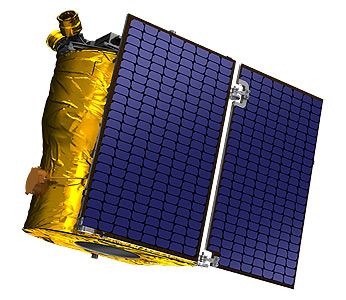 Jilin 1 satellites are a series of Chinese commercial remote sensing satellite for high definition video within the Jilin-1 constellation designed and owned by the Chang Guang Satellite Technology Co.

The satellite was launched in June 2019 on the first sea launch of a CZ-11H rocket.