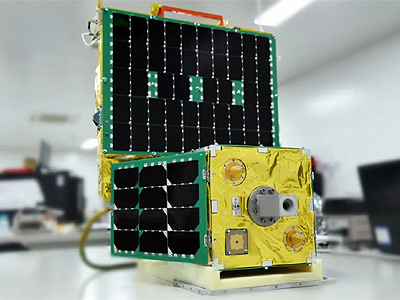 Tianqi 6 is the fifth 50 kg class spacecraft manufactured by ASES under the Shanghai Institute of Space Systems Engineering, which itself belongs to SAST. It uses the companys self-developed and expanded Cubic Star platform to break through the technology of operating in an inclined orbit with complex illumination and variable thermal environment for the first time.

Due to the special requirements of the satellite's load antenna and the carrier installation position, the designer adopted a load-centric micro-nano spacecraft integrated design plan, innovatively designed an L-shaped configuration, and adopted a new separation mechanism.