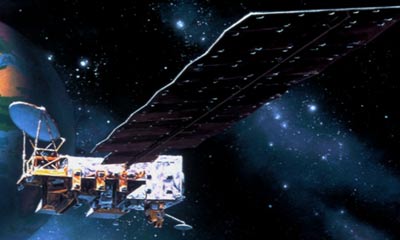 The focus for the Aqua (formerly EOS PM) satellite is the multidisciplinary study of the Earth's interrelated processes (atmosphere, oceans, and land-surface) and their relationship to Earth system changes.

The AMSR/E instrument stopped operating in October 2011 after over nine years despite a design life of three years.