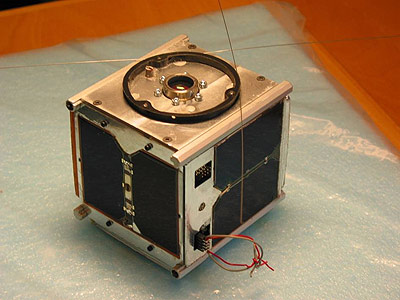 The main purpose for the AAU-Cubesat (Aalborg University Cubesat) project is for the involved students to achieve a great deal of knowledge about designing and constructing Space worthy technology, but the "scientific" mission of the AAU-CubeSat is to take pictures of the surface of the Earth and particularly of Denmark by using the on-board camera. The images recorded by the satellite were later transmitted to the ground station, located at Aalborg University, from where they were distributed over the Internet and made accessible for the general public.

To summarize the above the missions success criterias are the following: