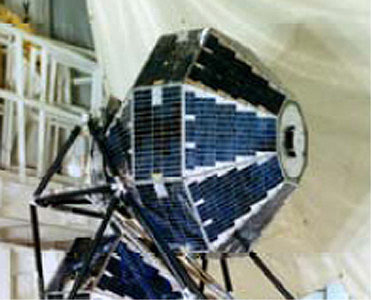 IDCSP satellites were spin-stabilized 26 sided polygons, 86 cm in diameter, covered with solar panels, and had a mass of 45 kg. The simple satellites featured no batteries and no active attitude control system. Each satellite contained a single X-band transponder with a 26 MHz bandwidth. While designers planned for the satellites to last three years, the IDCSP satellites were kept on for a five-year span and were to turn off after six years.

Up to eight were dispersed on a single Titan-3C rocket into slightly sub-synchronous orbit where they would drift about thirty degrees per day. The idea was that a backup was always visible to the earth station if one failed.

IDCSP satellites transmitted reconnaissance photos and other data during the Vietnam war. The satellites were also used by the NATO states, which referred to them as NATO-1.

They were succeeded by NATO-2 and DSCS-2 true geosynchronous satellites.