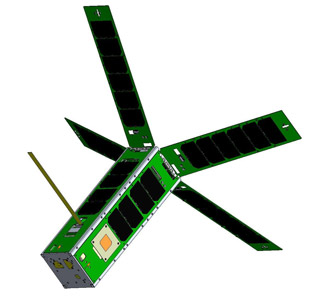 CADRE is a risk reducing precursor of the future Armada mission, which endeavors to characterize the dynamics of the upper thermosphere using the WINCS instrument. CADRE will operate WINCS in low earth orbit that explores the auroral oval and advance capabilities of CubeSat class spacecraft as a test for Armada.

It will demonstrate following technologies:

CADRE was selected in 2012 for launch with NASAs ELaNa program. It was launched on the ELaNa-9 mission with Cygnus CRS-4 to the ISS and deployed into orbit on 16 May 2016, but no signals from CADRE were received.