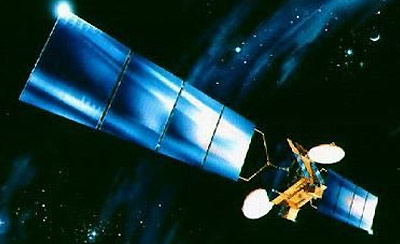 The Telstar 4 series was the successor to AT&T's Telstar 3 series. The spacecraft were built on Lockheed Martin's AS-7000 bus and featured 24 C-band and 16 Ku-band transponders.

Telstar 401 was rendered inoperative during a geomagnetic storm on 11 January 1997 due to an electric discharge. Telstar 402 exploded shortly after launch. Telstar 4 (ex 402R) suffered a complete power breakdown in September 2003.