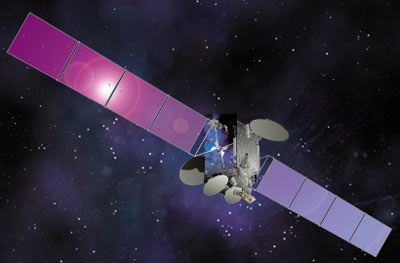 Loral Skynet has contracted its sister company, Space Systems Loral, in January 2006 for a replacement satellite for its aging Telstar 11 satellite covering Europe and North America.

When it enters service in the second quarter of 2008, Telstar 11N will provide service from 39 high-power Ku-band transponders spread across four different geographic beams in each of North and Central America, Europe, Africa and the maritime Atlantic Ocean Region. At 37.5 degrees West longitude, Telstar 11N will complement the coverage of Skynet's Telstar 12 satellite at 15 degrees West longitude, which provides Ku-band trans-Atlantic coverage to an array of commercial and governmental users.