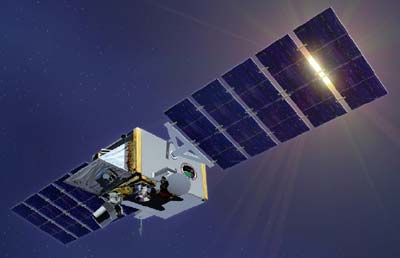 One of those, SBIRS-Low FDS (Flight Demonstration Satellites) were to consist of two satellites launched together.

The SBIRS LADS and SBIRS-Low-FDS programs were terminated in 1999. The busses procured for FDS were re-used for the STSS Cycle 1 missions.