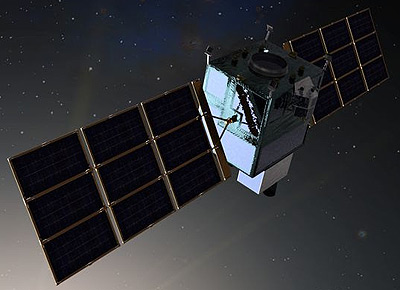 In May 2018 the USAF announced, they will issue sole sourced contracts to Lockheed Martin to build three NG-OPIR-GEO satellites and to Northrop Grumman to build two NG-OPIR-Polar satellites.

The first Polar satellite is to be launched in 2023.