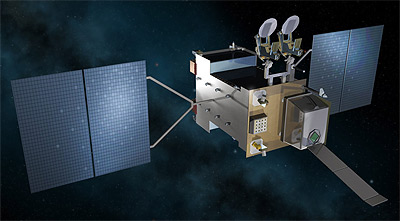 The first GEO satellite is to be launched in 2025.

In January 2021, three more satellites were ordered for manufacturing, assembly, integration, testing and delivery by May 2028.