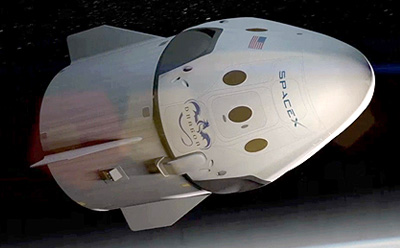 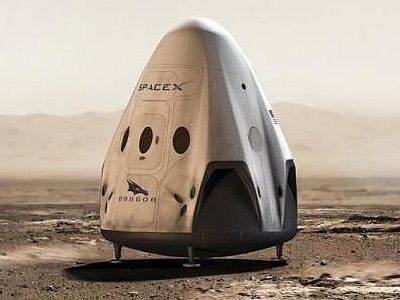 Red Dragon was a planned uncrewed Mars landing mission by SpaceX, which was based on the Crew Dragon crewed space capsule.

The Red Dragon was part of SpaceX's vision to build the stepping stones for a crewed Mars mission, which might eventually lead to the colonization of Mars. The Dragon capsule, designed for propulsive landing, will be used as an uncrewed low-cost Mars lander.

Red Dragon was planned to be launched in 2018 on a Falcon-Heavy (Block 5) rocket. As in 2017 the propulsive landing forDragon was discarded, the Red Dragon mission was also cancelled.